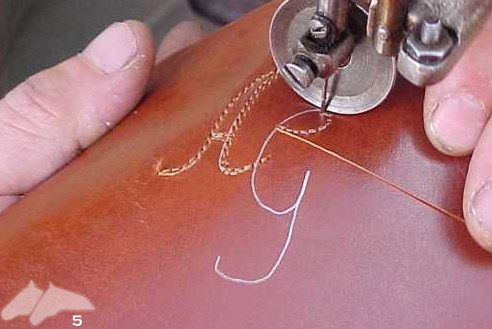 Alfredo Gutierrez has been making boots of polo, riding, country for 25 years. His teacher was Pierri, who wine of Italy where he made boots during world war II.
Pierri once installed in Argentina put its factory in which boots for the officials became of I exercise, more exquisite and demanding players of polo, riding, among others.
It was teaching little by little the work to him, very meticulously, taking care of the minimum details. This way Alfredo Gutierrez was learning the office.
With time and its eagerness to perfect itself, always trying to improve has managed to make a boot of first quality, the one that is exhibited today in best Argentine saddlery and of the world.
Choosing personally the materials and supervising the manufacture of the craftsmen in it always makes it.
From its beginning its factory and soon its factory prepares to the new craftsmen transfering to them its knowledge and its passion by the boots.

consult us for these maesure